Included below are Revere Homes For Sale. If you would like more information on any of these Boston, MA listings, just click the "Request More Information" button when viewing the details of that property. We can provide you with disclosures, past sales history, dates and prices of homes recently sold nearby, and more.

And, if you haven't already, be sure to register for a free account so that you can receive email alerts whenever new Revere Homes come on the market.

About Revere, MA Homes For Sale

Condos in Revere cost between $200,000 and $550,000. Many new constructions are being built. Condos typically have between one and two bedrooms and one and two bathrooms.

Revere is located in the Suffolk County of Massachusetts, and it is situated along the bay just North of Boston. It was established in 1626 and was named Rumney Marsh, and it was part of the city of Boston until 1739, and then it was moved to be part of Chelsea. Throughout the American Revolution, Diana, the British schooner, was destroyed by Chelsea Patriots, becoming the town of North Chelsea. It was finally renamed in 1871 after Paul Revere.

It’s almost always been considered a summer resort, and it slowly gained popularity because it used to have expansive marshy areas. It used to be known as the Coney Island of Boston because of the beaches, entertainment establishments, and dog track. However, it has moved away from being a tourist hot spot to become more residential. There are many historical sites, including the Tuttle House, Ye Old Rumney Marsh Burial Grounds, and Horatio Alger’s birthplace.

The most popular neighborhoods in Revere include West Revere, Crescent Beach, Beachmont, and Downtown Revere. If you want to live close to the water, Beachmont and Revere Beach are the communities to check out. There’s excellent access to train stations. There are several luxury condo buildings in the area, with plans for more, so great amenities are moving in. If you want to live waterfront, you can expect prices to be higher than other communities in Revere. West Revere is a lush green landscape and larger homes with a suburban atmosphere with numerous shops, restaurants, and schools. The area is becoming a competitive and popular one.

There are many older and luxury apartment buildings along the coastline of Revere Beach. Oak Island is a neighborhood with charming cottages, while still being close to the water.

Among the numerous amenities, Revere Beach and the Northgate shopping center are two of the most popular.

Many developments are continuing to happen, including a new high school in the works, and fresh local businesses like bakeries and yoga studios. No matter what lifestyle you’re looking for, you can grow with Revere.

Have a Question or Want a Free Market Report?

Contact Me
Questions? I'm Here to Help
Recently From Our Blog 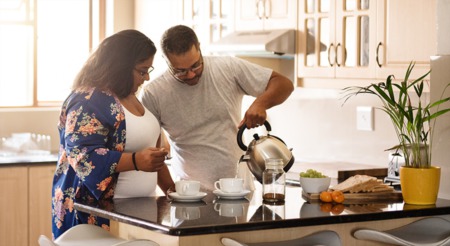 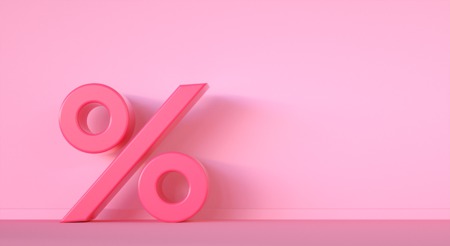 Experts Project Mortgage Rates Will Continue To Rise in 2022

Have a Question or Want a Free Market Report?